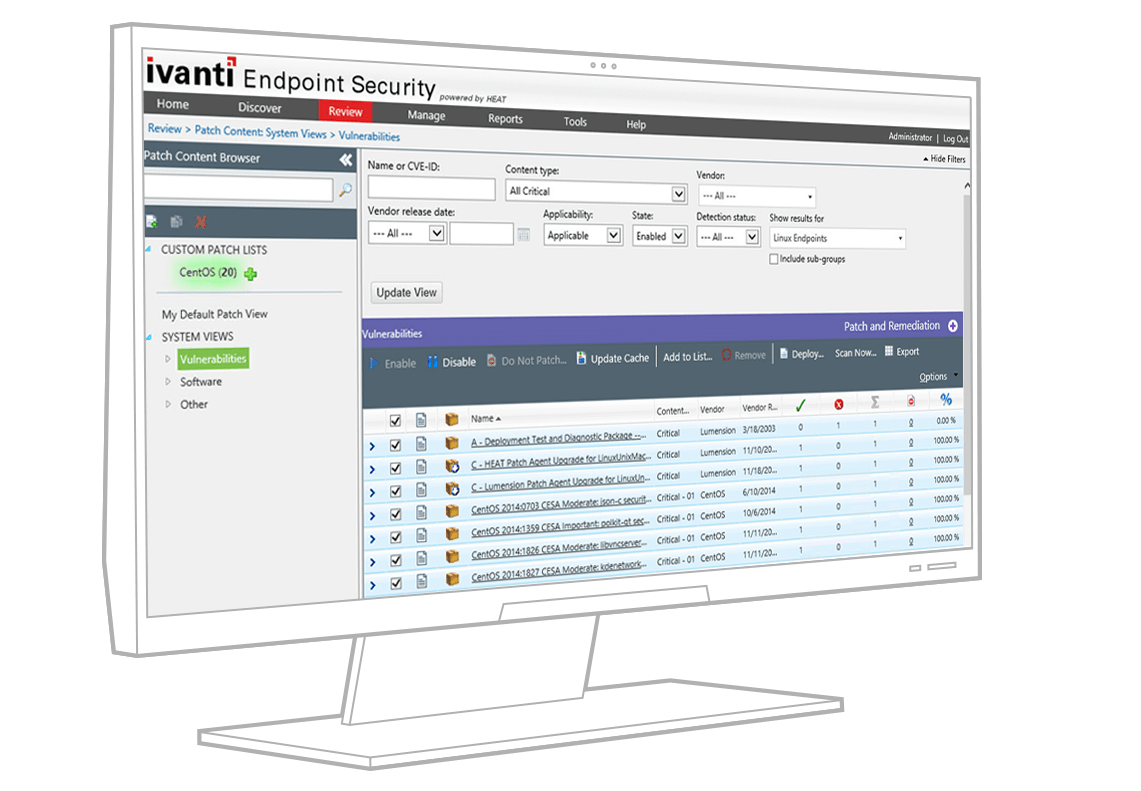 NET and other Microsoft technologies. And of course the Windows operating system supports Microsoft’s SQL Server database. If your website does not have any scripts, it will not matter what operating system your web host server uses. When the script does not make a difference, most website builders choose a server with either the Linux or Unix web hosting because they are generally less expensive. But remember, if you want to use scripts or a database, you should choose the operating system which supports those technologies. When in doubt about which operating system to use, contact your web host to determine which choice is best for your needs and the demands your website will produce. Make sure their server can meet your needs so you can produce an effective and efficient website.

likethis
Posted In
How To & Guides, Linux
Tags
About The Author

Linux Hosting Vs Windows Hosting. Which one is better?
Comments
Leave a response